In this program writer and host Özcan Akyol interviews a surprising range of guests who are brave enough to sit down in his barber chair. BNNVARA provided the research and guests, we took care of the visuals. ‘De Geknipte Gast’ has already started its fifth season, with the first episode attracting more than 800,000 viewers. Akyol has already had more than sixty politicians, writers and other notable figures in his chair. All of whom speak openly and vulnerable about their work and private lives. What is it that drives them? ‘De Geknipte Gast’ aires every Friday at 9 p.m. at BNNVARA on NPO2. 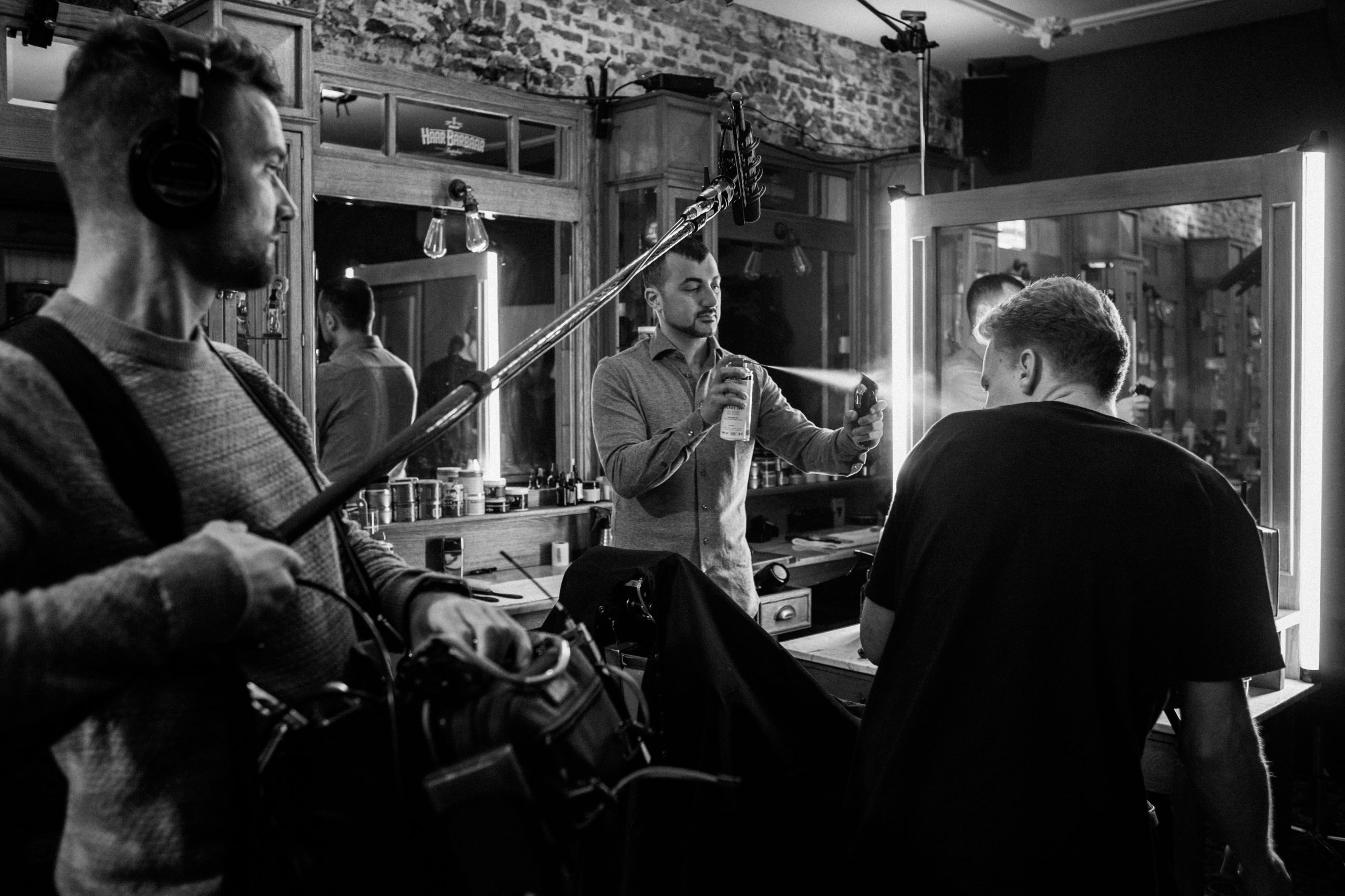 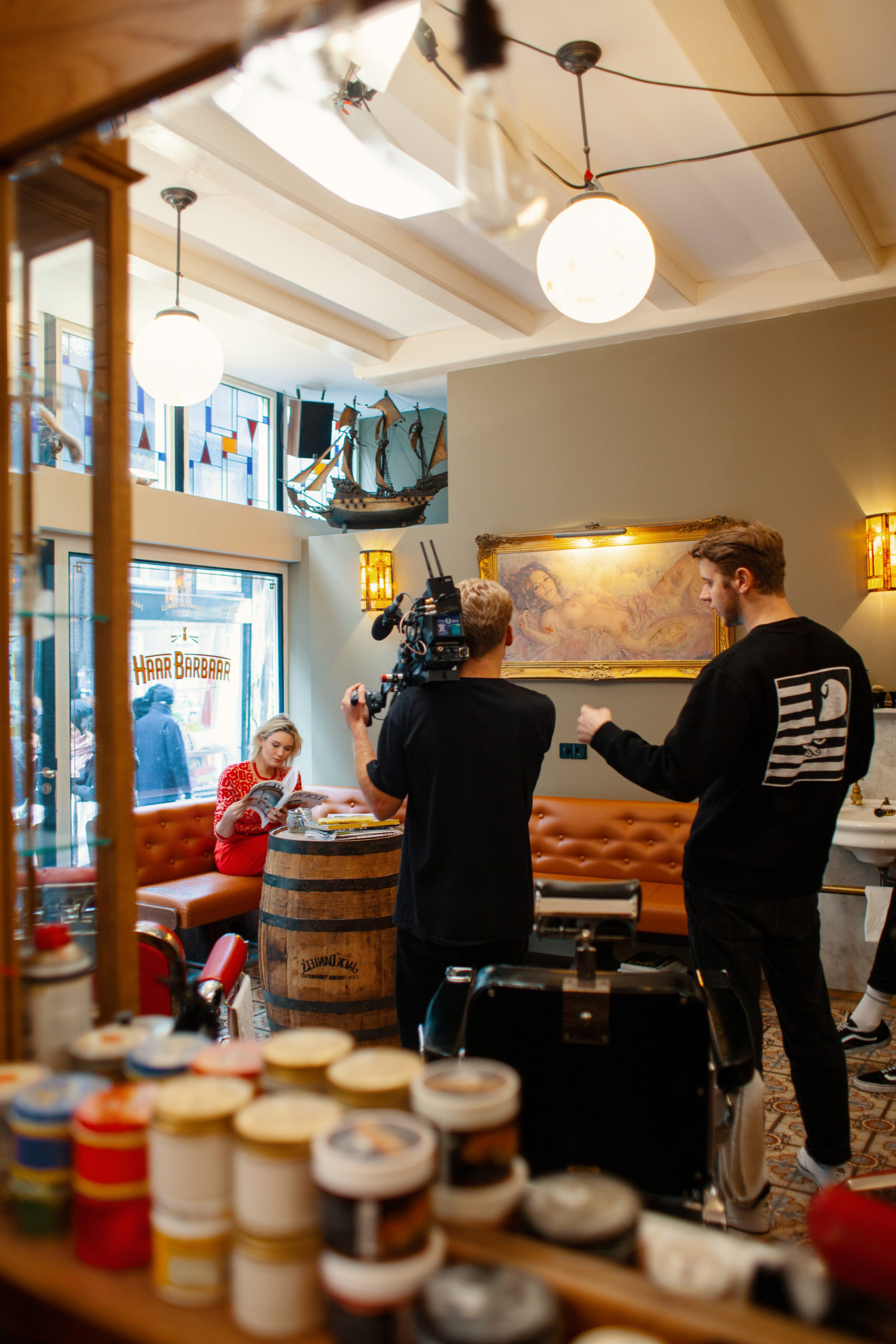 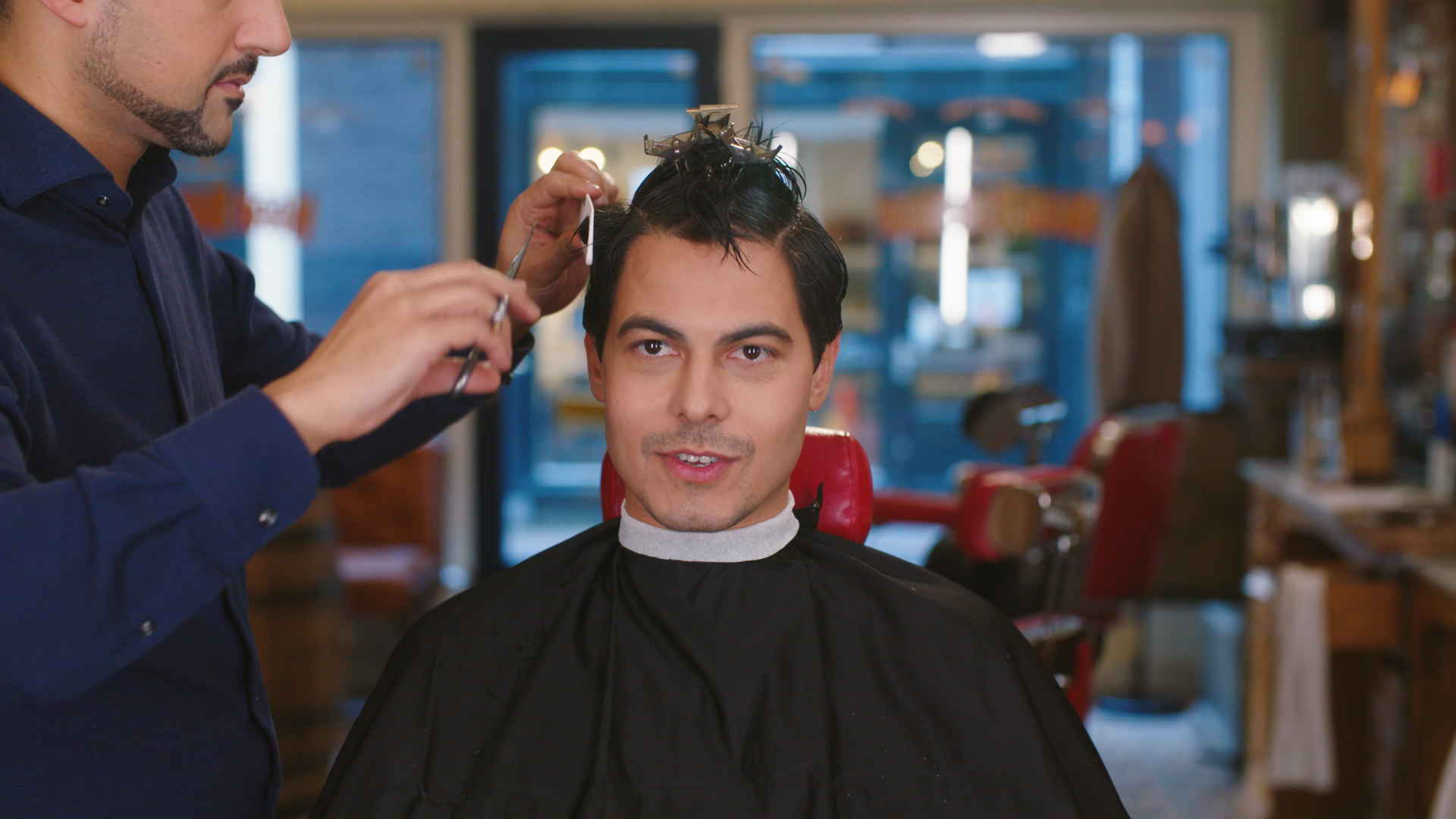 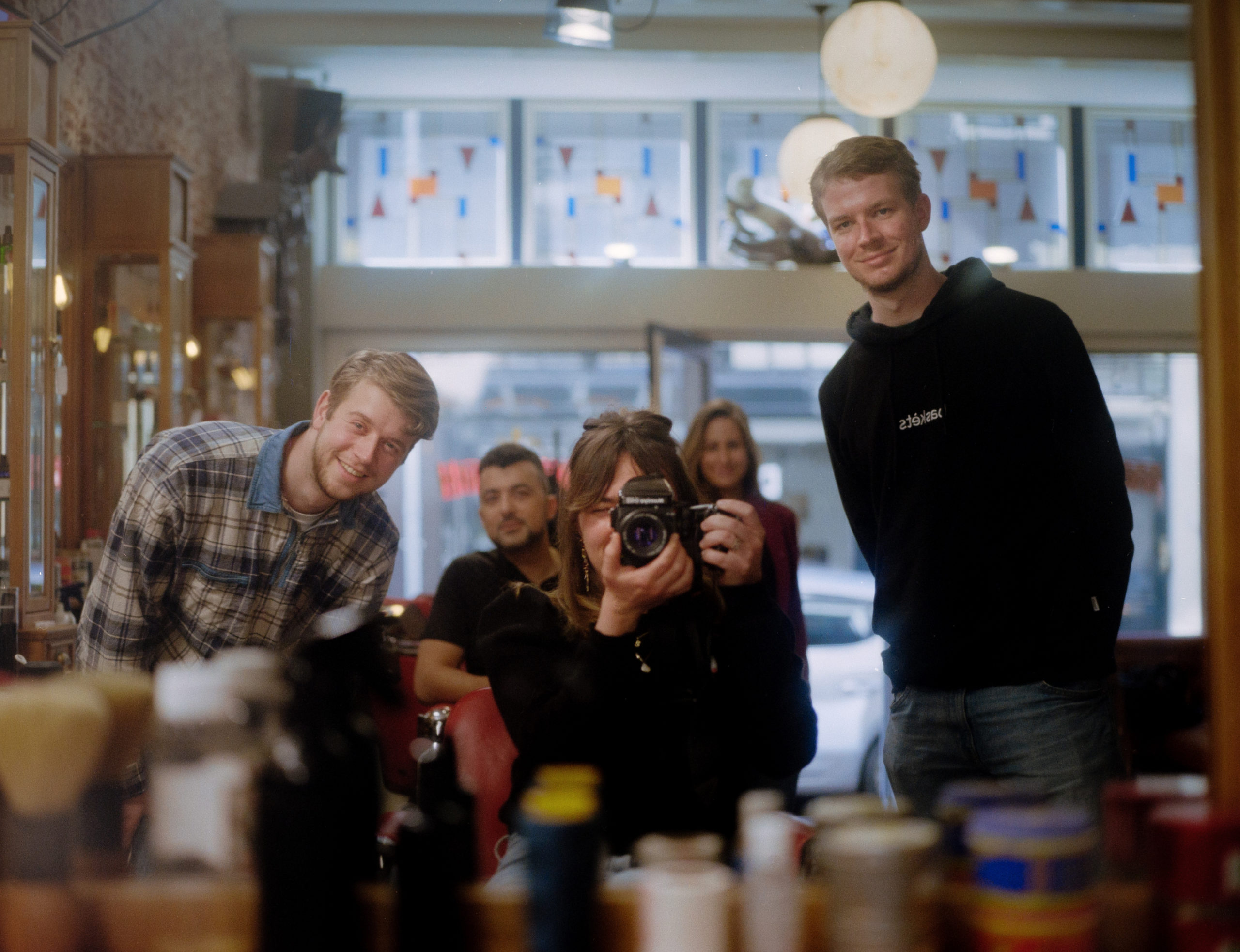