We made this documentary in collaboration with BNNVARA. It tells the story of five children who are about to be deported from the Netherlands. Despite some of them being born here. After it aired host Tim Hofman launched a petition that was signed more than 250.000 times. The overwhelming support caused the Dutch government to grant a pardon to over 500 children and their families. 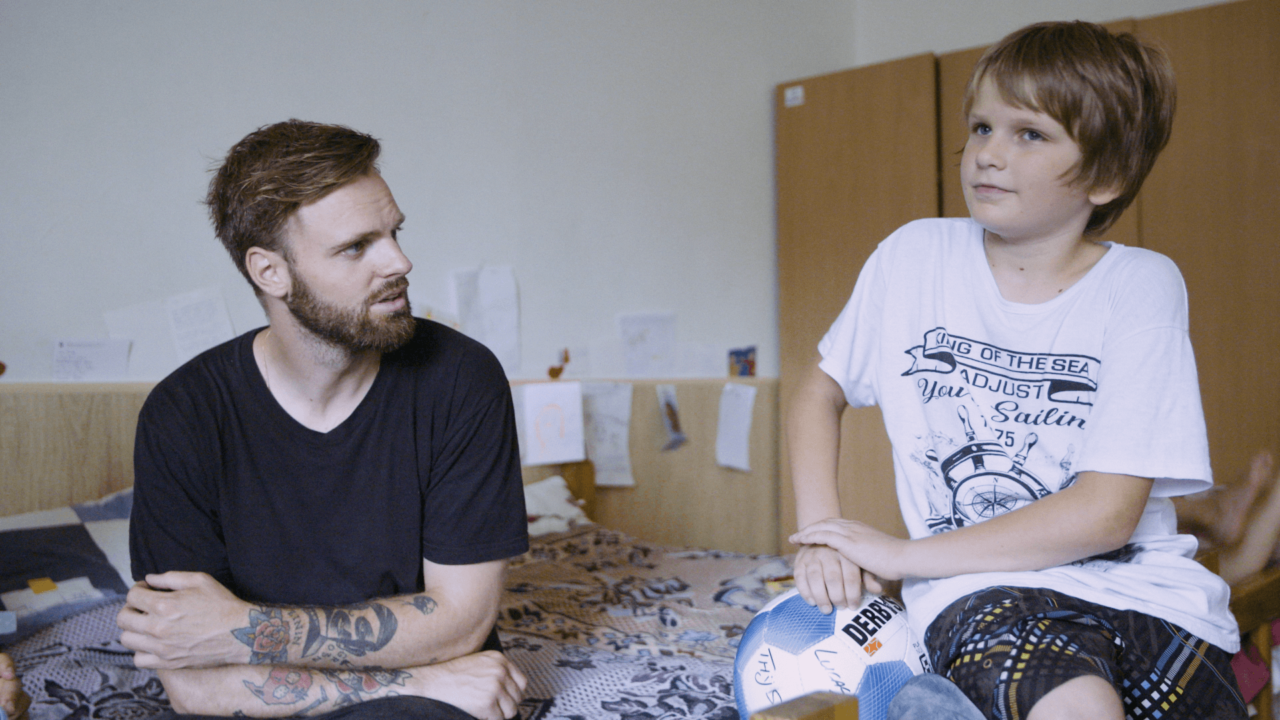 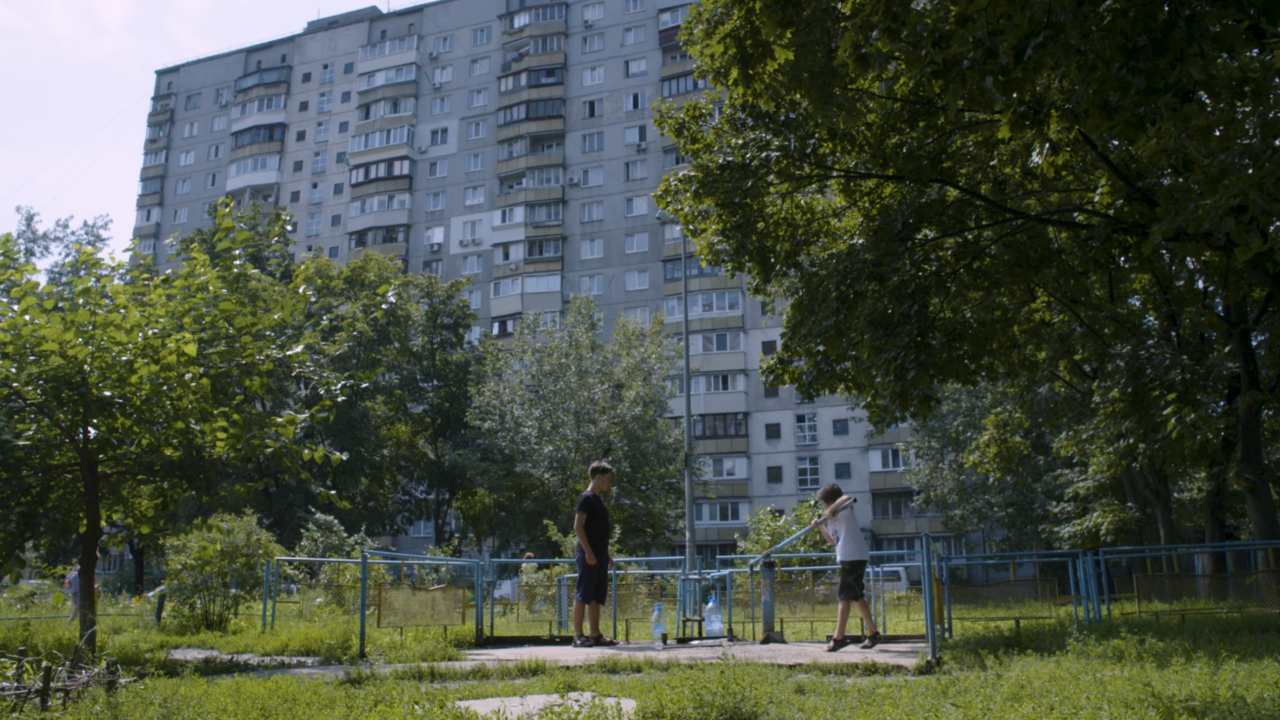 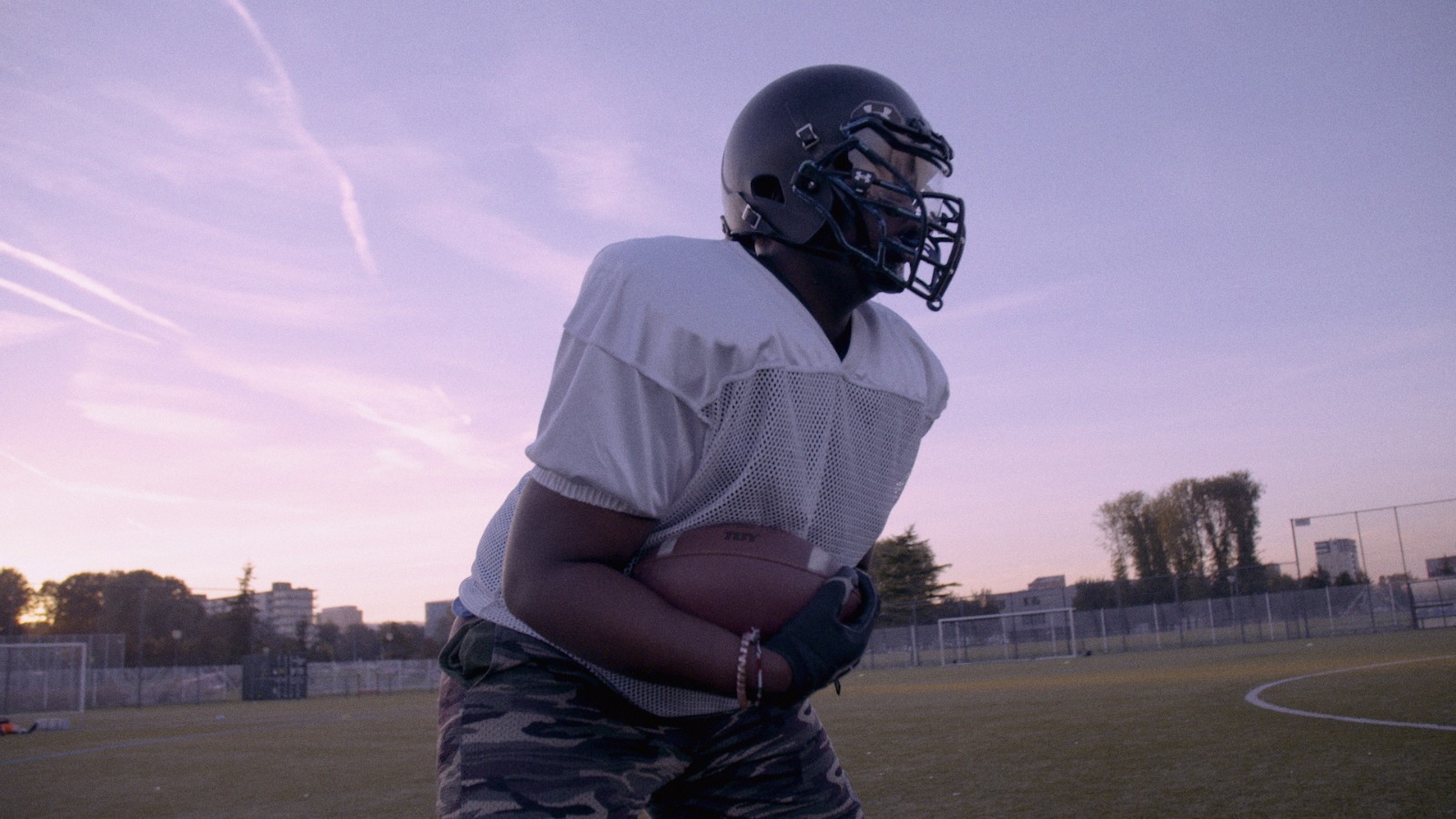